In 1922 Herbert Austin launched a tiny car designed to replace the motorcycle and sidecar as a means of family transport. A full-size car in miniature, it had a four-cylinder engine and four-wheel brakes.
The Austin Seven was an instant succes and remained in production until
1939, by which time 290.000 had been made.
This car was sold to Louwman & Parqui in July 1968 and has been in The Louwman Museum in The Hague for many years where you can discover the greatest collection from over 130 years in car history.
In 2018 the car has been puchased by Austin Lion in Walsbay. 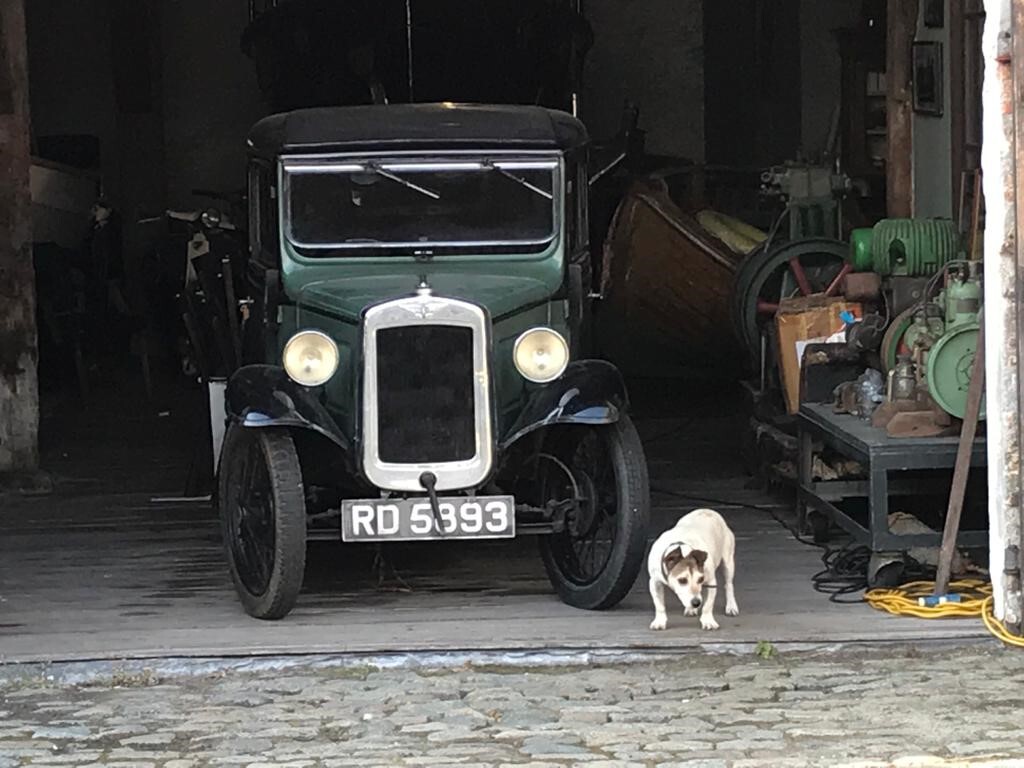 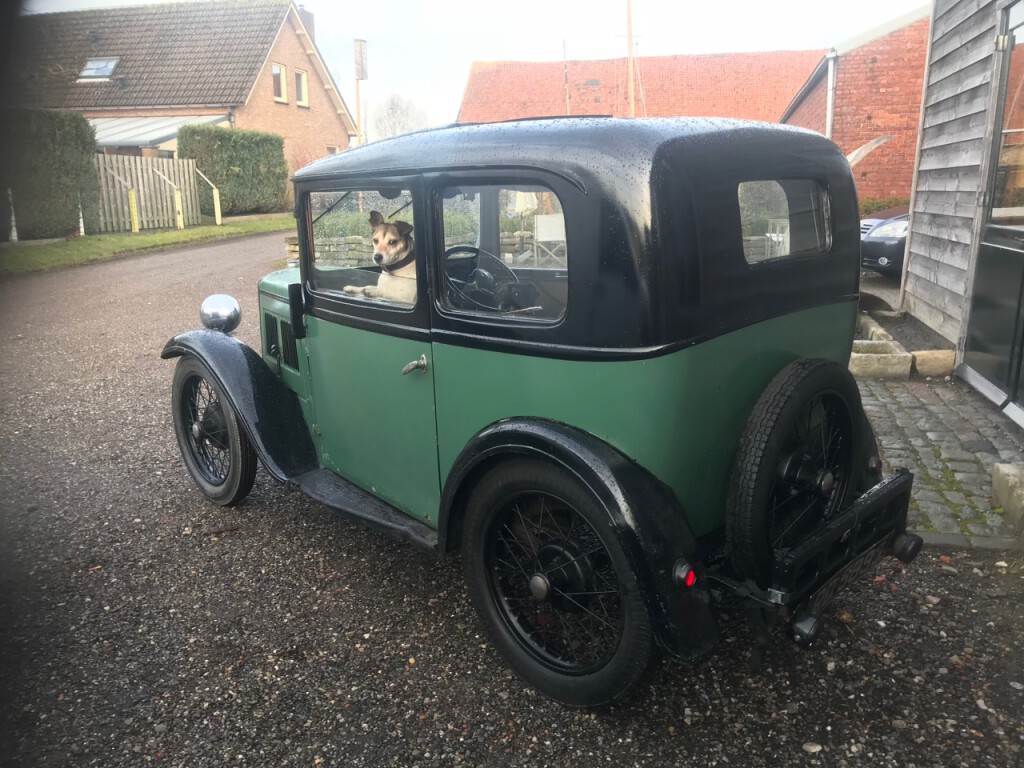 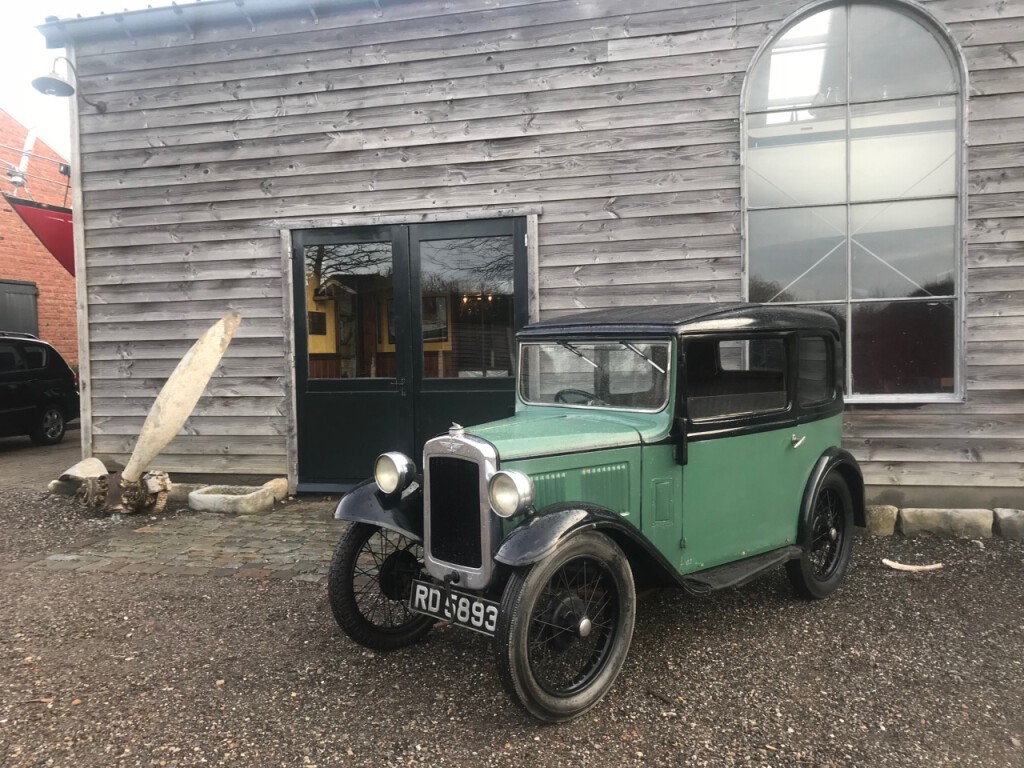 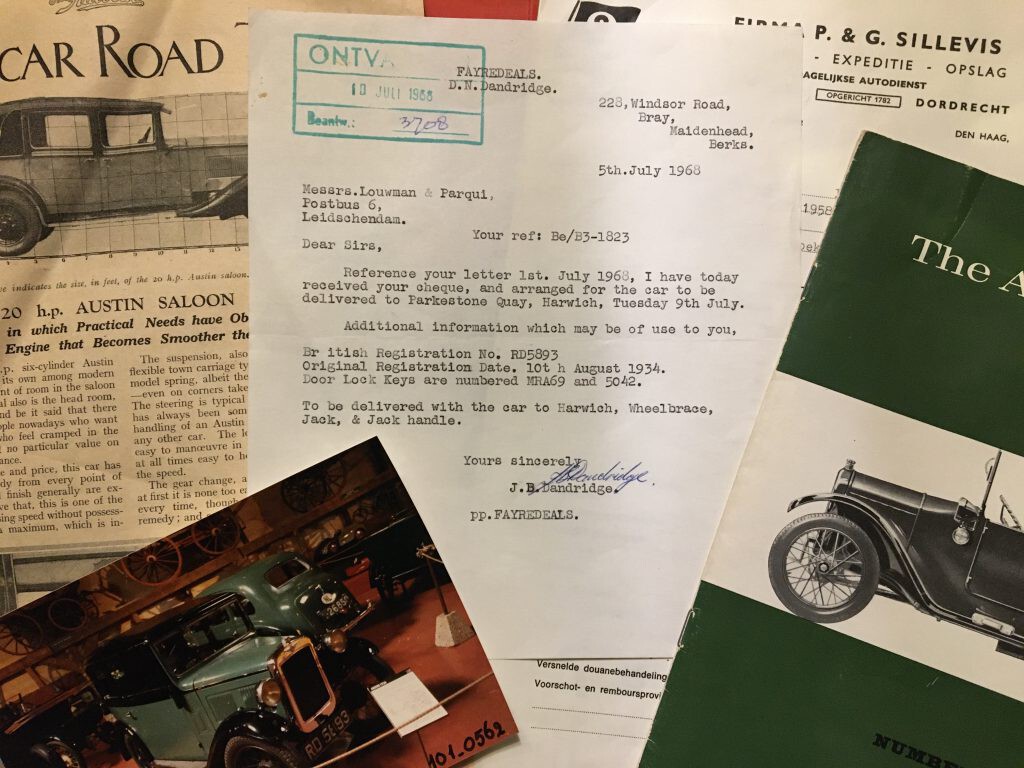